This hyper-realistic Fatherhood simulator is the epitome of simulation games done right. Every single detail of a Dad’s day to day life was captured with stunning detail. From taking your children to the grocery store, cooking burgers on the BBQ and doing chores around the house were all realized with great accuracy in this exceptional simulation. And all those glorious ties…. hnnnggggg

I never played Grim Fandango on PC when it released back in the prehistoric era of video games when dinosaurs roamed the Earth. I remember holding my Aunt’s PC copy of the game when I was a child, fascinated by the Day of the Dead setting and intriguing skeletal characters. But I wouldn’t play it for many years to come. I came to know Tim Schafer through Psychonauts when I was very young, but I could feel the same creative touch on my playthrough of Grim Fandango that I loved from playing Psychonauts way back when. I played through the whole game with a guide, I just wanted to experience the story and hilarious, heartwarming dialogue. If you love well-written stories definitely check out Grim Fandango.

Looking back at Skyrim and Fallout through a more critical eye than I had while playing them I can see now they’re not all that awesome. In fact, they’re pretty whatever, but thanks to massive sales they’ve cemented themselves as some of the biggest franchises in video games. And when I was in high school I loved Skyrim. I played it for hundreds of hours, would go to school and talk about it with all my friends, go online and talk about it with total strangers and then would dive back in and complete the 200th fetch quest of my playthrough. And that menu music still fires me up to this day. 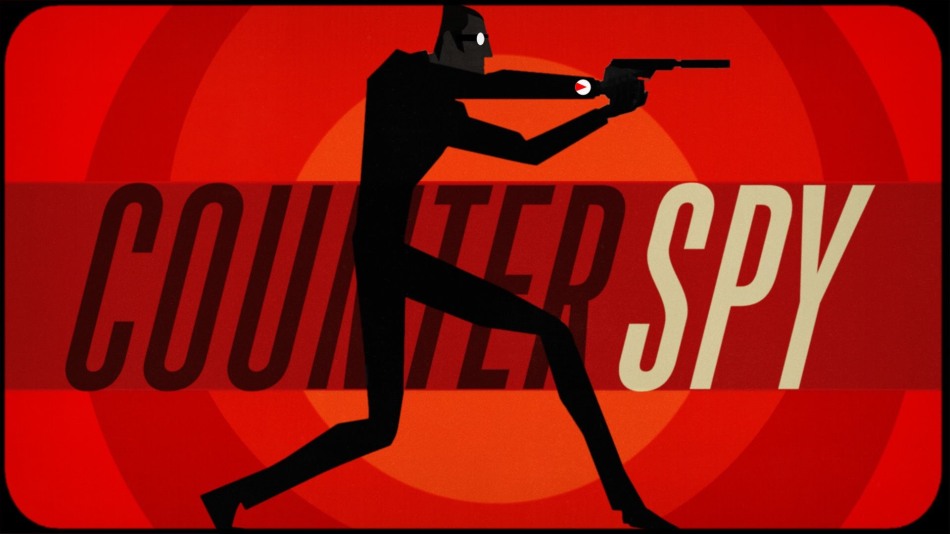 The tense Cold War setting paired with a really striking low poly art style make Counterspy stand out in my mind everytime I think back on my favourite games. Playing a spy tasked with de-escalating both the American and Soviet nuclear alert level, you complete different missions across procedurally generated secret bases on both sides of the war. The combat flips from 2D to 3D when the player enters cover making the stealth combat feel cinematic and encouraging careful, calculated movements. It’s an overall solid experience and one that sticks with me and makes me smile every time I remember it.

What’s to be said about Journey that hasn’t been said already? Journey was one of the first games I ever tried to review because I was so blown away by my experience I wanted to share my thoughts. I’d played Flow and Flower before going into Journey and my expectations were exceeded in every way. I didn’t realize until halfway through the other traveller I was playing with was actually another player, guiding me through this adventure. I distinctly remember the first time my scarf was ripped. I have the scene where the traveller sand surfs off a cliff and hangs in the air against the setting sun ingrained on my brain. Journey is a masterpiece. 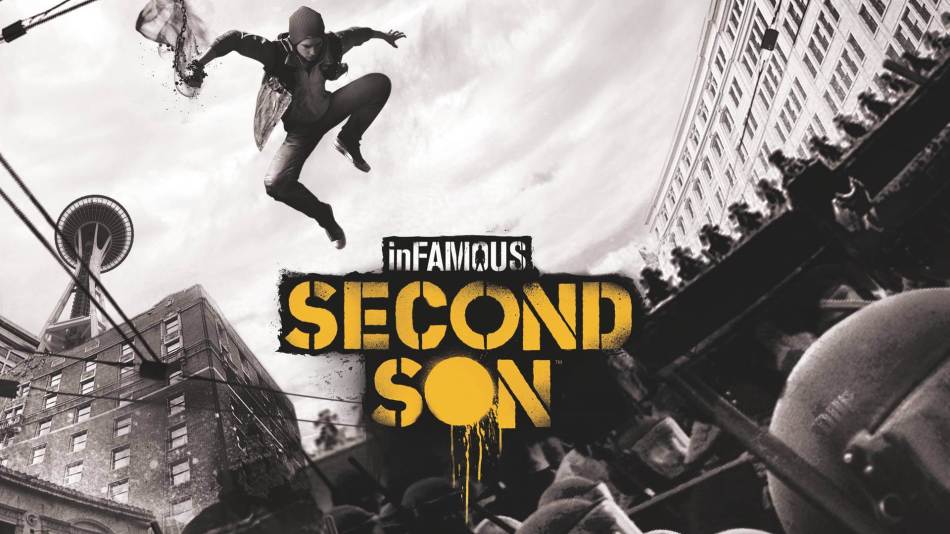 I didn’t like the story in Second Son at all, it was a real let down. Casting the very white, very non-indigenous Troy Baker and Travis Willingham as an indigenous brothers was a really stupid choice. But playing Second Son is a whole other story. Mechanically Second Son is one of the tightest, finest 3rd-person action platformers I’ve ever played. I loved scaling buildings, zipping through the sky and crashing down on foes with a satisfying crash of sparks and smoke. Chaining together attacks and dashing through gunfire never got old. I loved Second Son so much I beat the entire game in one sitting, then platinumed the game the next day.

The second best game in the BioShock franchise, BioShock Infinite, is a gorgeous game that falls a little flat in its aim to be a mind bending prequel/sequel to BioShock. It’s undeniably gorgeous, with an art style I believe will stand the test of time. I played through Infinite on the hardest difficulty my first time, unlocking it with the Konami code on the main menu. That may have been a mistake, I got my ass handed to me pretty consistently. But I still loved it and played through three more times getting every single achievement and exploring every nook and cranny. I especially loved the DLC Burial At Sea, and think it’s one of the most satisfying spin offs of any series to date.

I played through Fallout 3 in the first year of university in anticipation of Fallout 4. In over 73 hours I got all the achievements, DLC included. The morality choices aren’t really impactful at all, there’s not a whole lot of depth or variety to the missions and the ending is really quite a letdown. But the moment to moment gameplay, hacking, lockpicking and searching for that slightly better weapon is what kept me playing all those hours. I thoroughly enjoyed mixing up my weapons, sneaking through buildings picking everyone off and running into a room grenades flying. While I ended up getting burnt out on the Fallout formula by the time Fallout 4 came out I still had a blast and don’t regret how much I got into Fallout 3.

This game sticks out so much to me because it felt like a spiritual successor to the Sid Meier’s Pirates I played when I was a child. Assembling my fleet, going out onto the seas in search of enemy vessels and treasure really struck a chord. Pirates are just such a cool theme for games and Pirates done right is a delight. Black Flag is Pirates done right and by removing the present day nonsense it’s also Assassin’s Creed done right.

No game has ever truly captured the horror of World War 1 like Valiant Hearts. Told through several different participants of the war the story managed to weave these branching narratives together and connected all these different perspectives in a really impactful way. While the 2D puzzles weren’t anything special the ending really resonated with me, I was completely unprepared for that last scene.