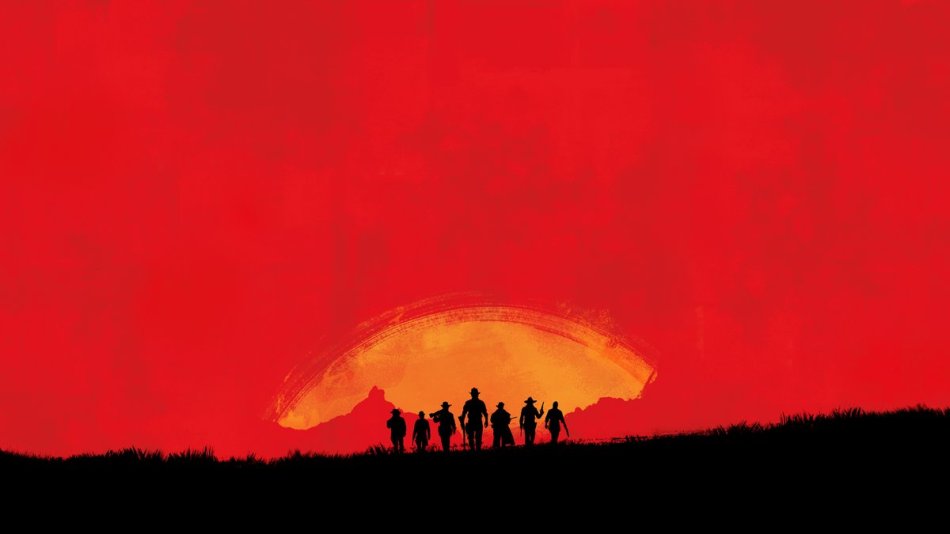 After a series of teasers, Rockstar has finally announced the sequel to their critically acclaimed 2010 title, Red Dead Redemption. Officially titled Red Dead Redemption 2, the game is expected to launch Fall 2017 on Xbox One and PS4. Take a look at the set of teasers that led up to the announcement:

The tweets come after a long silence on the state of the Red Dead property. Earlier this year, the map for Red Dead Redemption 2 was reportedly leaked by The Nerdist. They stated that the image was verified by an independent source but did not state where their legitimacy came from or how they knew it was true. The map suggests that Red Dead Redemption 2 will likely take place in the Great Plains. The Nerdist also predicts that

because there is no railroad on the map and that since the overall theme of the first game was “the death of the West” that the next Red Dead game will likely be a prequel rather than a sequel.

It seems Rockstar is forgoing a PC launch once again much to the chagrin of their massive PC fanbase. At this time Red Dead Redemption 2 is only confirmed for PS4 and Xbox One and it also has PS4 exclusive content already announced. This is due to the fact that Rockstar games are incredibly more popular on console than PC, with just over a tenth of GTA V’s 60 million units sold coming from PC. Consoles are also where a majority of additional game content sales are with PC barely contributing any revenue in that are at all.

At the time of release, Red Dead Redemption was a technical marvel unlike any seen in video games. The massive, sprawling open-world was populated with a range of quests and miscellaneous objectives. The combat was highly praised as a great example of third person combat is done right and the deadeye mode always felt incredible to use.

But as with every Rockstar game, there are glaring issues with the representation of women, the underrepresentation of people of colour and minorities and the inability to escape the testosterone-fueled narrative where angry men blow things up and skulk around. Red Dead Redemption had prostitutes being murdered in the streets as well as much more prostitutes around town for the player to have sex with or just murder for fun. Red Dead Redemption also received criticism for its blatant racism against people of colour, having little to no people of colour in the game and the ones they did have were being dragged through the street while their white captors scream “We got a n***** boys!” While this is an accurate depiction of racism in the West for the time period, having no meaningful African American character in your game at a time when they were a very real and present force at the time is an obvious whitewashing of history.  Mexican and Latino characters were also depicted as lazy, drunken and corrupt caricatures that games love to harp on.

Racism, sexism and general awfulness didn’t hurt sales, however, as it’s one of the most critically acclaimed games of all time and has lifetime sales of over 14 million units. The huge fanbase the original has garnered are already ramping up excitement for the sequel as hundreds of thousands of likes and retweets on the reveal indicate. A trailer was released for Red Dead Redemption 2 that showcases the new, visually stunning world players will be able to explore. Check out the trailer below.

Thanks for reading! Are you hyped for Red Dead Redemption 2? What would you like to see from it? We’d love to hear from you in the comments!